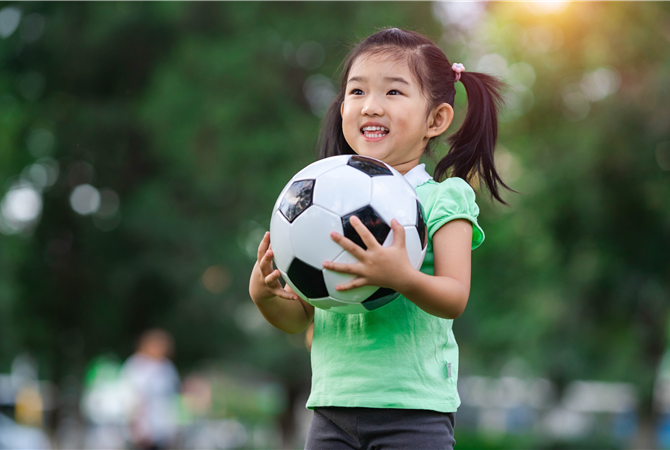 A YouTube video highlights the core messages of this week’s blog. Before reading the rest of this blog I encourage you to watch this.

For those that watched it, the video presents ‘snapshots’ of a story – but pauses and asks us questions to consider what judgements we are making about the situation. I shall only tell a little as you should really watch the video, but the scene begins with a boy stealing something. The questions then proposed are: why is the boy’s head down (when he is caught)? Do you think the woman (in the scene shouting) and the boy know each other?

The idea of this video and blog is that we are quick to make inferences and judgements. These are built on thousands of little interactions over your lifetime and they build up a knowledge base that is unique to you. I’d be surprised if we came up with markedly different inferences, but I’d be more surprised (I think) if we came up with exactly the same ones. Our experiences are different and yet something leads us to draw similar and yet not identical conclusions.

That said we couldn’t possibly know the whole story as it unfolds before us. The facts and figures are missing (so to speak) and therefore we infer things from what we already ‘know’. We generally get things right but sometimes our inferences are little more than guesses based on some ‘well known’ facts.

As human beings we make these assumptions all the time and draw conclusions from limited evidence or popular fictions. As teachers we do the same. We ‘see’ things and draw common sense conclusions based on what we infer from what we see. How many times do we bring children to task for things that they may have done but they probably didn’t instigate? We miss some of the details and yet complete the picture on our own based on our experiences of school; sometimes based on the child’s prior record.

In many ways we are all guilty of this. And in many ways, we are simply too busy to correct every inference that we make. The question is, I guess, how many inferences do we make on a daily basis that actually have a negative impact on our students? How many times do we inadvertently make decisions (or inferences) with the best intentions but cause someone to miss out? I’m not asking you to make wholesale changes just to consider what is it that we assume…after all it sometimes makes an ‘ass’ of ‘u’ and ‘me’.

Williams and Bedward begin their paper by linking what occurs in schools with the expectations of the national curriculum. They highlight the “need to make the curriculum accessible to all pupils” while suggesting that the curriculum makes little if any reference to “the needs of different groups, including both gender and race.” What the curriculum instead makes central is a dominant, government held view that “physical education [is] synonymous with particular forms of sport”. What’s more, this form of sport has much greater relevance to boys than to girls and reflects a particular view of physical activity.

Yet, Williams and Bedward argue, within this one-size fits all approach to physical education there is little consideration of gender nor of what appropriate provision should look like for pupils with specific religious and cultural beliefs. There is mention of ‘enabling’ and ‘providing’ but it doesn’t go much beyond that. What results – or at least what is shown in this study – is that “schools, consciously or not, choose to enact a specific discourse of femininity and adolescence that often dismisses the lived experiences of many of their female students.” In other words, they fail to understand that while both gender and culture might be interrelated, they do not mean the same thing in different situations.

Different girls (in the case of this paper) might live in similar areas and follow the same religious practices but they might come from different regions and therefore experience (and want to experience) physical activity in different ways. Indeed, while we might assume that sport plays little part in the leisure activity choices of South Asian women, we fail to acknowledge that research suggests that it doesn’t appear central to the leisure activity choices of white women either. Nor does it take into account that while formal exercise spaces (such gyms and health clubs) form part of some women’s lived experiences of physical activity for others the majority of their leisure activity takes place in the home.

Williams and Bedward start from the position that gender and culture are interrelated, and ‘people’ occupy “a range of identities at different times”. As educators we only see one of those identities and, therefore, infer certain things about certain people based on our general knowledge of a situation. For example, while it has been reported that winter games – outdoor winter games – such as hockey lack attraction for female students this is an “oversimplification and generalised assumption.”  While some students dislike these activities intensely others think they are the highlight of the school week.

The same can be said of football (soccer). It is assumed that girls don’t like football or that football is a boys’ sport or that South Asian girls don’t like football, but it is more complex than that. Williams and Bedward suggested that it was the third most popular out-of-school activity for girls – eclipsing hockey or netball. Furthermore, it was popular among the participants in their study with 50% of the South Asian girls stating a preference for playing it. Indeed, many of the girls –despite their teachers’ beliefs to the contrary – had “already found opportunities to participate in football outside of school.” They played with friends and family outside of school and yet couldn’t play in school.

Williams and Bedward suggested that there was a gulf between teachers’ views and those of pupils. When it came to ‘dressing out’ the teachers made concessions to students from different cultural backgrounds who, while appreciative of this, felt that all girls should have the same opportunities. It became clear – in reading this paper – that issues of race, culture and gender (among other things) are interrelated. Furthermore, they are complex issues that shouldn’t be underestimated. We cannot make assumptions or draw inferences just because we see or hear something but must instead continually strive for a more complete knowledge.