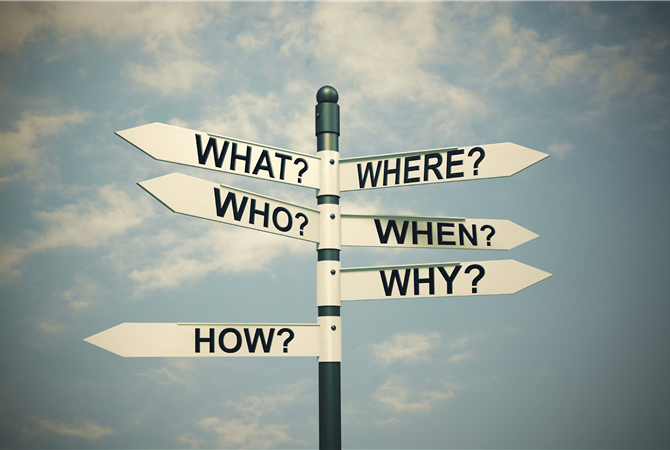 In the previous blog we touched on the six Ds of Memmert’s Tactical Creativity Approach (TCA), i.e. Deliberate Play, Deliberate Practice, Deliberate Motivation, Deliberate Coaching, Diversification, and 1-Dimension games. In this blog we unpick the empirical evidence that Memmert provides in an effort to better understand why TCA and the six Ds might help teachers and coaches to try and create a learning environment that lends itself to the development of tactical creativity. In what follows I attempt to synthesis this research and articulate Memmert’s strong belief that TCA is a viable and worthwhile approach to teaching team and racket sports.

Memmert begins by making the link between tactical creativity and Deliberate Play. Drawing on the body of research around play Memmert argues that there are four different kinds of playing characteristics that children learn: free play, deliberate play, structured practice, and deliberate practice. He goes on to suggest that the term “deliberate play” refers to non-instructed involvement in play-orientated and at-first-sight unstructured activities in the absence of coaching and feedback”. In many ways this might seem like a ‘kick-about” type of game but Memmert argues that it is only such small game structures that provide “the framework within which children can gather new experiences”.

The key factor of these unstructured games, at least in terms of their ability to help foster tactical creativity , is that the “play-like involvement” that the young people engage in plays a critical role in creativity. The unstructured nature of deliberate play (as opposed to structured or deliberate practice) leads to greater improvements in both divergent and convergent thinking.

1-Dimension games are positioned as “adaptations of real matches” which seek to reduce the ideas that the players are addressing in the game through the use of reduced numbers of players  and fixed rules and environmental conditions. The idea is that, by reducing the options and repeating the attempts to ‘solve’ the problem (so to speak) players are able to focus on one tactical component and develop alternative lines of thinking. Memmert holds that 1-Dimension games “(1) promote the development of tactical components; (2) encourage players to find creative solutions; and (3) have a structure that is easy to change in order to apply the technique to different team and racket sports”. Using the example of play from the previous D Memmert suggests that 1-Dimension games might be categorised as structured practice.

Tactical creativity doesn’t come from repeated drills and over coaching

In considering the role that Diversification has in TCA – and in keeping with other research in the field of sport specialism – Memmert argues that a player’s involvement “in a diverse range of sports and physical activities may be valuable for the development of creativity”. In other words by varying the types of situation a player find him or herself in it becomes easier for the self-same player to think outside of the box and improvise. In this way “gathering game experience in a number of different games is an ideal medium for sport players’ creative development”.

Memmert argues that players in possession of the ball are often accused of “not having seen a completely freestanding players and not passing the ball towards him (or her), even though he (or she) was located directly in the alleged focus of attention”. The response is often to reject the accusation and state that he or she simply didn’t see the open player. This phenomenon has been termed “inattentional blindness” and is described as the “failure to detect an unexpected object if attention is diverted to another task or object”. Deliberate Coaching is not a situation where the coach tells the player what to see. Instead it is a rationing, so to speak, of the coaches or teachers instruction and the avoidance of providing his or her own “standard solution”. Instead of talking and telling the aim is to encourage the player to “seek out and perceive unexpected and possibly better alternative solutions”. By encouraging less instruction giving Memmert holds that players develop a wider breadth of attention and therefore greater improvements in tactical creativity. To borrow a term from the Teaching games for Understanding literature it “is the game and not the coach” that talks to the player.

Deliberate Motivation is, to me at least, a little more difficult to get your ‘head around’. When I first read this I wondered if I was supposed to demotivate as well as motivate young people to see how they reacted – which felt unethical and undesirable to me. Instead in seems to suggest that by focusing on different types of motivation the coach is able influence a player's attitude. In the chapter Memmert uses two examples – the use of a promotive focus in a practice/play and the use of a prevention focus. Using the former, Memmert suggests that a player’s hopes, wishes and aspirations can be used to help motivate them to learn and better achieve. In the latter case a player’s sense of duty, responsibility, and necessity can be used to motivate.

Finally, Memmert proposes that Deliberate Practice “offers a task-centred training programme based in instructions”. This seems a little out of keeping with some of what he has written previously in this book and in this chapter but he alludes the idea that Deliberate Practice is the same as sport-specific experiences over a long time (i.e. ten-years or more). Such “practice experiences” seem to have an “important  influence” of the development of creativity in sports. Such specificity seems to sit alongside the idea of diversification and unstructured play to act as a combination of factors that can positively impact on creative thinking.

The key message to emerge from this chapter is that tactical creativity doesn’t come from repeated drills and over coaching but from less instruction and limited tactical complexity (at least in the first instance). It comes from repeating small changes rather than identical situations. It is only in allowing players to make their own minds up, and to rely on what they see rather than what they are told, that tactical creativity becomes teachable.