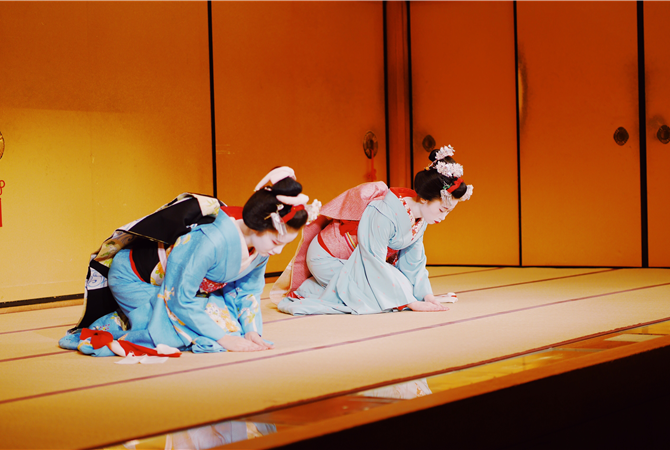 This blog covers the third of the four practitioner research approaches we included in our book and, to be honest, we could have included more. Methodologically there are many ways – some quite nuanced - in which to research your practice. We chose these four approaches because we all had some experience in using at least one of them. Whilst I have used autoethnography – having been introduced to it on my Masters’ degree – much of what I now write owes its worth to Doug Gleddie. Doug led on this chapter and helped me to see further by allowing me to stand on his not inconsiderable shoulders.

So what is autoethnography and why is it different to action research and narrative inquiry (or indeed self-study of practice which I will cover in a couple of weeks)?

Taking on the first of my questions, autoethnography is a methodology that is designed to examine or describe (graphy) the self (auto) in the context of culture (ethno). And it is the entho part that stands it out from the other methodologies; for while they reflect on place they not put such an emphasis on culture. Like narrative inquiry, autoethnography embraces stories but it does so in connection with culture. Unlike autobiography – which doesn’t analyse as much a story the culture/world that surrounds the individual – autoethnography pays attention to the relationships that surround the individual, it illustrates cultural phenomena and it can provide a voice and a story for those who are normally overlooked or ignored.

So what makes autoethnography a viable choice for you (as a practitioner researcher)?

Put simply, “it is important for the practitioner researcher to understand the circumstances and contexts, benefits and nuances that exist. For a teacher or coach to use autoethnography is to explore their experience in relation to culture” (Casey et al. 2018, p. 44).

That, however, is easy to say. What is often more difficult to see is how this might work in your own situation. How might you use autoethnography? To do this it is often useful to ‘see’ how other people have used autoethnography and, in what remains of this blog, I seek to do just that. I will start by exploring general understanding of autoethnography before giving specific examples from physical education and youth sport.

So if this is what autoethnography sets out to achieve, how has it been used in physical education and youth sport?

In all of these example we see ways in which practitioners have used autoethnography to disrupt norms, provide insider knowledge, move through difficulties, break silences and talk to the field through their own experiences. Throughout these pieces we learn not just about the individual but about their place within the culture that surrounds them. We learn about stories as lived and experienced culturally and in doing so we are faced with our own expectations and hidden biases. We are forced to consider other experiences in cultures we recognise and, in doing so, we allow ourselves to challenge what we failed to see or allowed to slide. To me this is the strength of these pieces and of autoethnography but don’t take my word for it. Give it a go.

Cassidy, T., Kidman, L., & Dudfield, O. (2015). Insights in to the process of creating a coach development programme: the opportunities and challenges of ethnodrama. Qualitative Research in Sport, Exercise and Health, 7(5), 589-605.