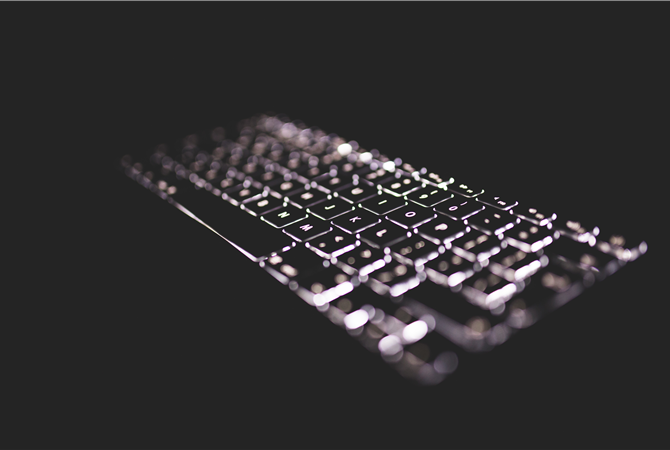 If you’re reading this you are doing so on the third iteration of the PEPRN blog. I’ve been working hard with Phil and Billy from Phlite over the last few months to modernise and streamline the blog. We’ve kept what works and jettisoned the rest. I hope you like it.

The updates and changes represent an attempt to stay up to date with website design and streamline the functionality of the blog. It is an attempt to ease the navigability of the PEPRN 3.0 and help you to revisit older, and yet still relevant content. My aim is to publish new material every two weeks (as I have been doing for the last year or more) and intersperse this with the republishing of older posts (in alternative weeks). My hope is that I can keep the site vibrant whilst help new and existing readers alike to access the large body of research translation work that PEPRN holds.

PEPRN, as you may know, was conceived as a platform on which to talk with practitioners and academics about research. This wasn’t a unique idea and I drew inspiration and ideas from many sources. One of these was Professor Lawrence “Larry” Locke’s website “UnLocking Research” (2003 – 2005). I was introduced to this as a master’s student and remained an avid reader throughout the site’s life. It served as a platform for seeing what was new and helped me to access research in an alternative form as a practitioner researcher.

What Larry set out to do was try to help practitioners to engage with research. His aim, I guess, was to remove the barriers that present themselves when practitioners try and read research. i.e. the paywalls and the stuffy language. It is a commitment that I have tried to adhere to throughout the live of PEPRN (1.0, 2.0 and now 3.0 (2010-present) and one I will seek to maintain as the blog moves forward. To this end I am going take Larry’s approach as a basic template for the next series of papers and try and unlock a new body of research papers.

Below I am republishing a blog that I wrote in the Larry’s image (so to speak). Whilst this blog post was written by me it was orginally published on the Shape America blog in December 2016. I have included ithere to give you an idea what the new PEPRN blog series will look like (and to share a piece of my own research in the process).

Thanks for reading PEPRN. I hope you enjoy the new site and the new series.

“I just remember rugby”: Re-membering Physical Education as More Than a Sport.

The memories we hold of school, and in this case PE, have considerable currency in the ways we consider the contribution PE have in our lives. In this sense we need to explore what young people remember of PE in order to improve their educational experiences.

Two years prior to this study Ash, the first author of the paper, had been a physical education teacher in the school. During this time, he had acted in the capacity of “teacher-as-researcher”. During his employment, Ash adopted a “models-based approach (MBP)” to teaching physical education and engaged in a number of research projects with these classes.

The study site was a grammar school in England. The participants were 20 boys aged 16-18. The boys were purposefully selected because they been in one of two classes that had (a) been taught by Ash for 4-5 years, respectively for at least one of their PE lessons each week; (b) had been taught by Ash for some of their predominantly games based lessons; (c) has been participants in previous models-based practice research; and (d) had continue as students in the school past the age of compulsory education (i.e. 16 years of age).

Ash used semi-structured interviews to explore the boys’ memories of PE. The availability of boys determined whether they were involved in individual, paired, or group interviews.  During the interviews participants where asked to respond to what they remembered about (a) Mr Casey’s lessons (i.e. PE using MBP), and (b) “PE and games.”

Using autobiographical memory theory and John Dewey’s educational theory, we approached the analysis with a specific focus on two questions:

1. How are the boys communicating their previous experiences of PE practice in their autobiographical stories?

2. How are the cultural norms of PE constituted in their autobiographical stories?

In remembering PE, the overarching “logic” of the boys’ memories were of sport.  Almost all of their articulated memories were doing sport, albeit in various capacities. The results, therefore, focus on the main theme of:  sport as an overarching logic. In considering this theme in light of the data, it became clear that the boys’ memories can be linked to established cultural norms of PE as a social practice. Therefore, the article explores three subthemes: (a) just doing the game in a traditional curriculum through a multiple activity sport discourse; (b) Learning the games in a technical sport discourse; and (c) Learning beyond the game around an educational sport discourse.

Sport as an overarching logic: Doing sports is something that is evident in almost all the boys memories. Specifically participating in PE involved becoming members of a sport as a social practice.

Just doing the game in a traditional curriculum: PE and games was remembered as traditional sports experience in seasonal blocks the repeated year after year. One boy recalled that the boys played “Rugby in the winter and tennis in the summer.” Games were experienced across a carousel of short units in keeping with previous findings. Such was the prevalence of rugby, however, that every student remembered ”doing it”.  Furthermore, the boys saw themselves as players (not learners) who were positioned in the vertical hierarchies based on their respective playing ability.

Learning the games: when the emphasis shifted away from games and towards a MBP approach, the role of student changed as well. The emphasis was much less on student as a player and much more on student as a learner.  That said, many of these lessons were remembered through a clear sports discourse and students were positioned as the learners of real sports.

Learning beyond the game: in remembering MBP, the boys memories were also more frequently of “how” rather than “what”. While this something was still often concerned with the basic logics of sports it is not concerned with memories of how to do sport and, instead, unfolds around ideas such as creativity, student-to-student interaction and the impact on learning, innovation, participation, involvement, and inclusion.

This study shows that doing and learning sports seems to be a strong part of students’ memories of PE. However, when the focus on what to learn was complemented, or even replaced, with a focus on how and why they learn the students’ experiences of PE became much richer. To this end, it is important that we consider the messages that PE transmits to students and the way they remember the subject we value so greatly. If our students’ experiences are to be more than remembering one sport then we need to think hard about what we ask them to do and why.