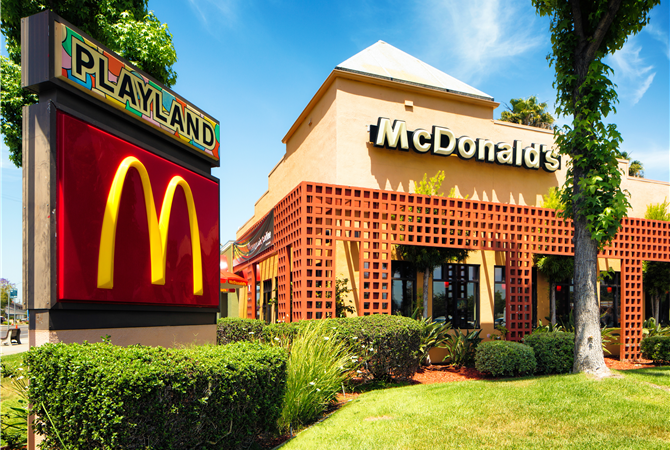 The previous blog explored the differing forms of instruction that support students’ performance of motor skills. The paper suggested that, as teachers, we should acknowledge the differing ways in which students learn and consider how we plan for and facilitate students learning.

In this week’s blog I explore the idea that many children cannot afford for PE to be boring and irrelevant. Some, who are supported by parents or who find interests outside of PE, will get along despite their PE experiences. However, our subject area is seriously underserving others whose life outside of school doesn’t afford them any opportunities for physical activity. It is time to acknowledge that there is no ‘average’ child who can be catered for anymore through a diet of team games and that we need to be pioneers in our programmes to shake up what occurs in the name of PE.

I’ve had the privilege, on a number of occasions, to hear Dr Jackie Goodway talk about “at risk” populations. Précising her discussion with some findings around the health of young people, Jackie identified that in the US 1 in 8 students are overweight (in the UK, this figure is around 1 in 10). In exploring the fundamental movement skills of young children across two decades and multiple US states, she reiterated the widely held finding that one of the key factors in low levels of physical activity (and by default in obesity) was income – specifically low families who were forced into what she called “a BIG MAC lifestyle”. This dependence on fast food and the fear of stepping outside the front door, exacerbated these children’s non-engagement with physical activity outside of school. Through factors often beyond their control these students are deemed “at risk” because of their low level of physical competence and their inability to competently pursue lives as physically active citizens.

Jackie’s work paints an even starker picture of the place of PE in these young people’s lives. PE is the only place where these children can be safe during periods of physical activity, due to playing in the street being dangerous, particularly in high crime areas.  Yet when PE is boring and unrelated to the daily lives of this children and young people, is PE ‘truly’ catering for these “at risk” youth? Whilst this week’s paper focuses on adolescent girls, it led me to consider how many students in our classes are “at [greater] risk” because of the irrelevance of PE? Indeed, we hear many claims about the ‘low ability’ or the ‘disengaged’ and if the aim of physical education is to provide learning experiences to motivate young people into the physically active life, we might question how our programmes are addressing these students.

The argument Jackie made around “at risk”, is that these young people don’t have the choices or opportunities that others might have to develop their competence and pursue a physically active lifestyle. Is this the same for other students in physical education? We have talked previously about inclusion and yet many programmes do not cater for these kids. Should our lessons help them to be active in the small spaces that exist for them at home? Should our lessons be centred on active gaming through gaming consoles as this seems to be the one piece of technology that is vital in keeping these kids entertained? What relevance do team games have to children who spend their lives outside of school inside and who sleep in iron baths to protect them from drive-by shootings? Yes, these are extreme cases, but it does open the eyes to some of the realities that PE is failing to consider.

This paper considers addressing “at risk” girls through the lens of self-determination theory (SDT). In other words, by focussing on competence, autonomy (choice) and relatedness (personal relations) girls could become more engaged and competent performers. Therefore, I ask you to consider are these features of SDT prevalent in your physical education programmes, and more specifically for ALL. Are there certain students who might be “at risk” and what would we do to address their needs? Perhaps some answers and signposts might come to the forefront as you read the key messages that have emerged from Ward and colleagues’ paper.

Ward and colleagues identify adolescent girls as being “at risk” of unhealthy lifestyles and ask what might happen to their levels of activity if an autonomy supportive environment was created in their cardio-vascular classes. Their decision to focus on adolescent girls was prompted by a number of reported research findings, all of which pointed to the “at risk” nature of this population. These findings suggest that adolescent girls have lower participation rates in physical activity than boys, that teachers create more positive environments in PE for boys than they do for girls, and that girls are bored with traditional games and would prefer a greater degree of choice.

It would be easy to argue that none of the justifications for this research on this population are new. But the oldness of these arguments is, if anything, more worrying than if these were new insights into girls’ reduced engagement with physical activity. That said, while the justifications are old the emergence of self-determination is new – especially in PE.

So, what is autonomy? Or an autonomy supportive environment? And how might this help with this perennial problem?

Obesity, the lack of physical activity and the need for PE to grab its opportunity to encourage activity all serve as a stimulus for this paper. Significantly, student boredom and a lack of motivation seem to be key indicators of poor participation rates. Ward and colleagues argue that PE needs to “explore ways to fully motive students to participate in class”. When students feel that they can apply what they learn to their personal lives, learn a variety of activities, and set and achieve personal goals, then their motivation increases. Yet to achieve this students want more control of learning activities or, in other words, that they can be more self-determined.

Drawing on self-determination theory (SDT) Ward and colleagues argue that when students believe they can succeed (feel competent), sense they have choices (be autonomous), and feel socially successful (it relates to them) then they do better. Focusing on autonomy the authors believed that choice could help students move up the motivation scale from a lack of motivation (or amotivation) through extrinsic and towards internal (or intrinsic) motivation. In doing this they believed that students would deepen their understanding, change their activity behaviours for the better and improve their attitude towards physical activity.

What they found was that creating an autonomy supportive environment did lead to greater levels of self-determination. However, such increased determination didn’t translate into increased activity in lessons. Importantly though the authors suggested that choice, when added after students had experienced an activity, may be a very powerful approach to fostering motivation. Yet they also held that PE was rarely a full autonomous environment as students were rarely encouraged or supported to choose to be inactive.

Still, it seems that a focus and drive towards autonomy is a way of increasing self-determination which may in turn help young people – in this case girls – to become motivated enough to “begin their own patterns of lifetime physical activity”.