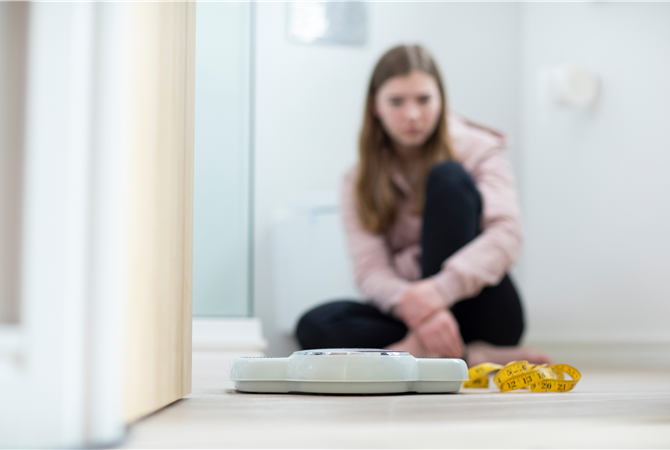 Spoiled much of his real usefulness by hanging back but showed real ability from time to time.

This quote comes from the explorer Sir Ranulph Fiennes’s 1957 school report. Specifically, from the section related to his school ‘football career’. The quote and hundreds more like it, come from a small book from which I’ve shamelessly borrowed the title for this week’s blog. This book, published in 2002, sits on the windowsill in our downstairs bathroom but the layer of dust on top of it suggests it hasn’t been read for a while. That said, the idea of “could do better” - coupled with the idea that physical education spoils much of its usefulness by hanging back but shows real ability from time to time – spoke loudly about both the focus of this week’s paper and the bulk of 400+ papers that I’ve explored for this blog. Physical education has potential, but all too frequently fails to deliver on the ambitious outcomes that are set for it.

While we shouldn’t generalise beyond the context(s) in which the study was completed, I’m left to wonder what the teachers and departments involved might have done with that information. What would you do if you found that your approach, your curriculum and pedagogy was tagged by 37.6% of participants as a stimulus for out of school sport activity? Would you rejoice? Or would you find ways of redefining physical education in your school to reach the 35.4% who were indifferent to its impact? And/or would you radically change in order to address the needs of the 27.1% who stated that they didn’t see physical education as a stimulus for out of school sport activity?

There are, of course, many other take homes from this paper but those come in the next section. For me, and as I’ve discussed in each blog since I started focusing my writing on this new series for beginning teachers, this is not an isolated piece of research. The connections that emanate from each tell a story of the need to change our subject. Talking yesterday in my weekly PEPRN chat with students and colleagues we reflected on the distance yet to travel in pedagogical development. Students asked how they might go about closing the gap they saw between their aspiration for PE and the classroom realities they saw. Between the hope for a subject that invites a desire to be physical outside of school and throughout each student’s life to the reality of team games and skills and drills. The answer I gave was slowly and carefully – across a career and perhaps beyond. But each and every one of us is responsible for that change and, as Kerner and colleagues show, there are some steps we could take today to start that change. I read a quote recently that said, “in a year’s time you’ll wish you made the change today” and this seems doubly true when we are talking about the future of the students in our care.

Kerner and colleagues argue that we know a lot about the health benefits of moderate-to-vigorous physical activity and yet we also know that the majority of children and adolescents do not meet international recommendations. They remind us that sports participation peaks between the ages of 11 and 13 and that the biggest decline in physical activity levels occurs between the ages of 14 and 16. Finally they show that while physical education has been positioned as a key factor in obesity prevention and healthy lifestyles little, if anything, is known about how “young people experiences of body satisfaction during physical education relate to the sport promoting role of physical education.”

What they found was that, on average pupils “were just above moderately stimulated by physical education to engage in sport activities outside of school.” When the results were reported by sex then boys reported significantly higher scores than girls. As stated before 27.1% of the participants felt that physical education did not stimulate them to engage in sports activities outside of school, while 37.6% felt that it did. When state body satisfaction was considered it became clear that the more positive the perceived sports-promoting role of physical education was the higher the levels of state body satisfaction the pupils reported. This relationship was significant for girls but not for boys.

In conclusion “when pupils feel more comfortable and satisfied with their bodies in physical education, they seem to value and enjoy physical lessons more, and this more positive experience stimulates them to re-engage in sport outside of school.” It is important, therefore, that as a profession we create class environments that promote body satisfaction and challenge negative slurs and insults whenever we witness them lest we contribute to an individual’s lack of motivation for the subject we champion. Remember, what we ignore becomes part of the standards we come to accept.