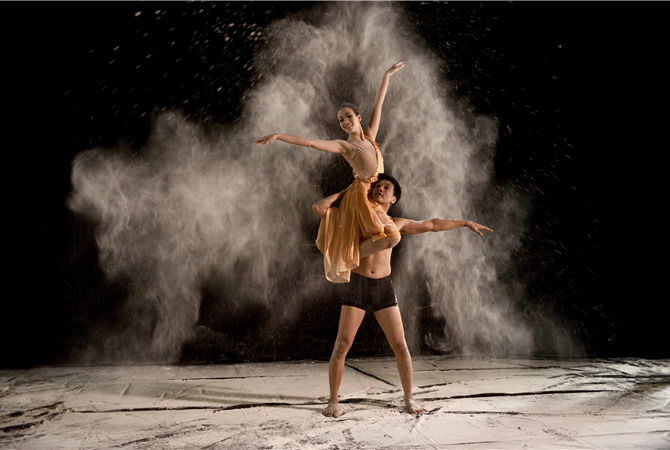 I’ve spent much of my life playing and teaching people to play games and engage in physical activity. In doing this I have engaged in the things I was ‘expected’ to engage in. I played rugby and cricket but didn’t play football (soccer), I watched rugby and cricket, but I didn’t watch ice hockey or Kabaddi. I loved the rivalry between England and Commonwealth countries such New Zealand, South Africa, Pakistan, Sri Lanka, Australia and India. ‘My’ sports were popular, they were on TV and millions of people played them and watched them.

When I exercised, I also did the things I was expected to do. I lifted weights and went running. I swam and rode my bike. When I relaxed and/or went on holiday I ate ice cream on the beach and rode donkeys. I played on the slot machines and did British things.

What I didn’t do was question why?

Why did the Indians and the Sri Lankan’s play cricket? Why did the Australian’s and South African’s play Rugby? Weren’t there other indigenous games that they could or should be playing? I didn’t consider the effect that colonialism and privilege had on sport. Instead I just played.

Had I questioned the status quo then, perhaps, I would have wondered at the rich tapestry of sports or activities that I could be involved in. I might have been a Morris dancer or competed in the highland games or, had I had been born in another nation and had a different nationality or skin colour I might have played a different game. Or would I? Might I, instead, still have played rugby and cricket because of the influence of colonial rule?

The fact is that there were, and still are, a sporting consequence of the British, Spanish and Portuguese drive to build empires. There was /is a cultural impact and a loss of diversity. Hip-Hop and Ballroom replaced bush dance and Bhangra (at least on a global scale) while aerobics and running replaced Tai Chi and Yoga (I am taking a few liberties here to make my point, but I hope you can see where I’m going). There is an impact now because of the spread of the World Wide Web and the technological revolution. The world is getting smaller and so are our choices. I’m not saying this is a wholly bad thing, but I am arguing that we are losing (and have lost) a wealth of cultural richness. This is not a nil sum. There are clear winners and losers here.

Consider this the next time you get to make a choice between activities or sports. Take a minute to think of its origins and its history and think what you might be doing instead.

Vertinsky and colleagues explore the cultural consequences of dance in colonial and post-colonial Hong Kong. Specifically, they explore the fact that a) “dance has not played a significant role in Hong Kong Schools and teacher education” and b) dance practices that included western folk dance, social dance and modern educational dance were used to rework national, ethnic, class, gender and personal identities. In other words, dance has been a means of converting thinking and cultural identity to ideals valued by the dominant class (in this case the British).

Positioning dance as a form of “social mediated practice” or as an intervention, Vertinsky and colleagues argued that Hong Kong has been caught between two dominant cultures – British Colonialism and Chinese communism – and as consequence has suffered an identity crisis (my words). Settlers (seeking to provide moral and spiritual guidance and enhance physical well-being) saw dance (among other things) as a vehicle to impose western ideals on the population. In doing so they were able to match their ideas of ‘right’ and good’, ‘wholesome’ and ‘cultured’ to the population.

Vertinsky and colleagues suggested that the consequence of this social manufacturing was that British systems and practices became Hong Kong’s practices and systems. Dance was/is not a huge part of the physical education curriculum in Britain and neither was/is it big in Hong Kong. Like Britain, dance in Hong Kong is marginalised in school physical education and has come to be seen as “a frill, a rhythmic motor skill activity and a form of recreation” and “western folk dance and social dance, including hip hop and jazz, continue to dominate the dance curriculum.”

The one place where this is being challenged is in the annual School Dance Festival. This festival, dominated by Western dance prior to Hong Kong’s return to China in 1997, has seen an upsurge in the performance (now dominance) of Chinese dance. Yet, Vertinsky and colleagues write, this dominance is not replicated in school physical education. The core curriculum still sees dance marginalised and still remains largely unchanged with its emphasis on Western and not Chinese dance. The truth seems to be that Hong Kong, as a Special Administrative Region of China, continues to operate somewhere between its colonial past and its Chinese future and in doing so it loses sight of its cultural heritage.